It's an unthinkable tragedy.

It's confusing, horrific, and unfair. Losing a child is likely the worst trauma a parent can experience.

The grief felt by a sibling, though, can often be overlooked.

Since the focus tends to be on parents, siblings are often called "forgotten grievers". Children rarely grieve the same way that adults do, and often have difficulties identifying what they're feeling.

Love Like Jackson is a 501c3 that aims to help these children through the experience with as little lasting trauma as possible. They provide funding for art, play, and music therapy, as well as trauma-informed yoga.

They're an incredible organization, and it was our honor to have been given the opportunity to produce this video for them.

If you'd like to make an impact, please consider a donation at www.lovelikejackson.wordpress.com.

1. Interview with Carrie Schmitt - the founder of Love Like Jackson.

4. B-Roll footage filmed at the office of Dr. Mary Ann Lingg - a play therapist that partners with Love Like Jackson. 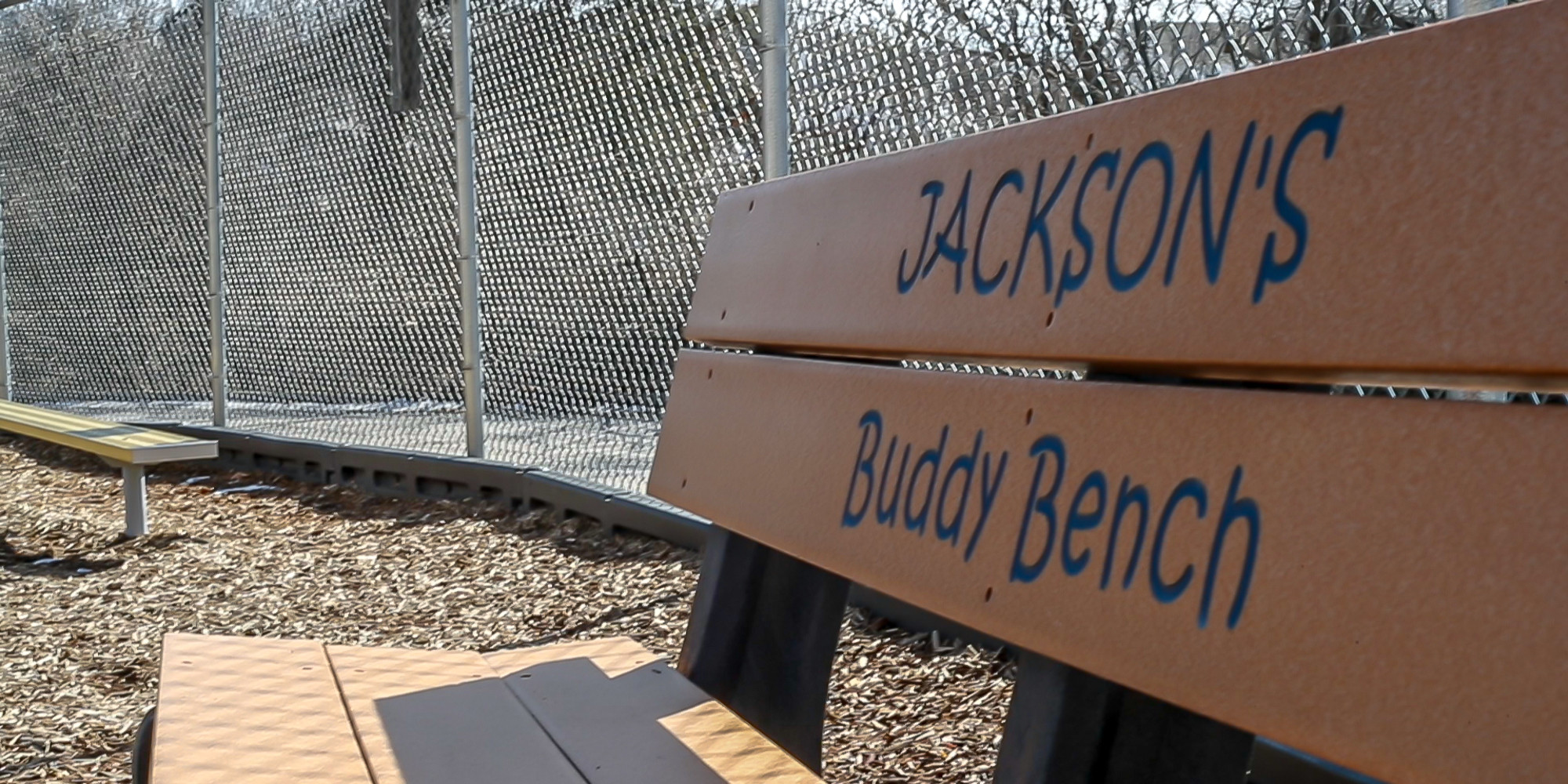 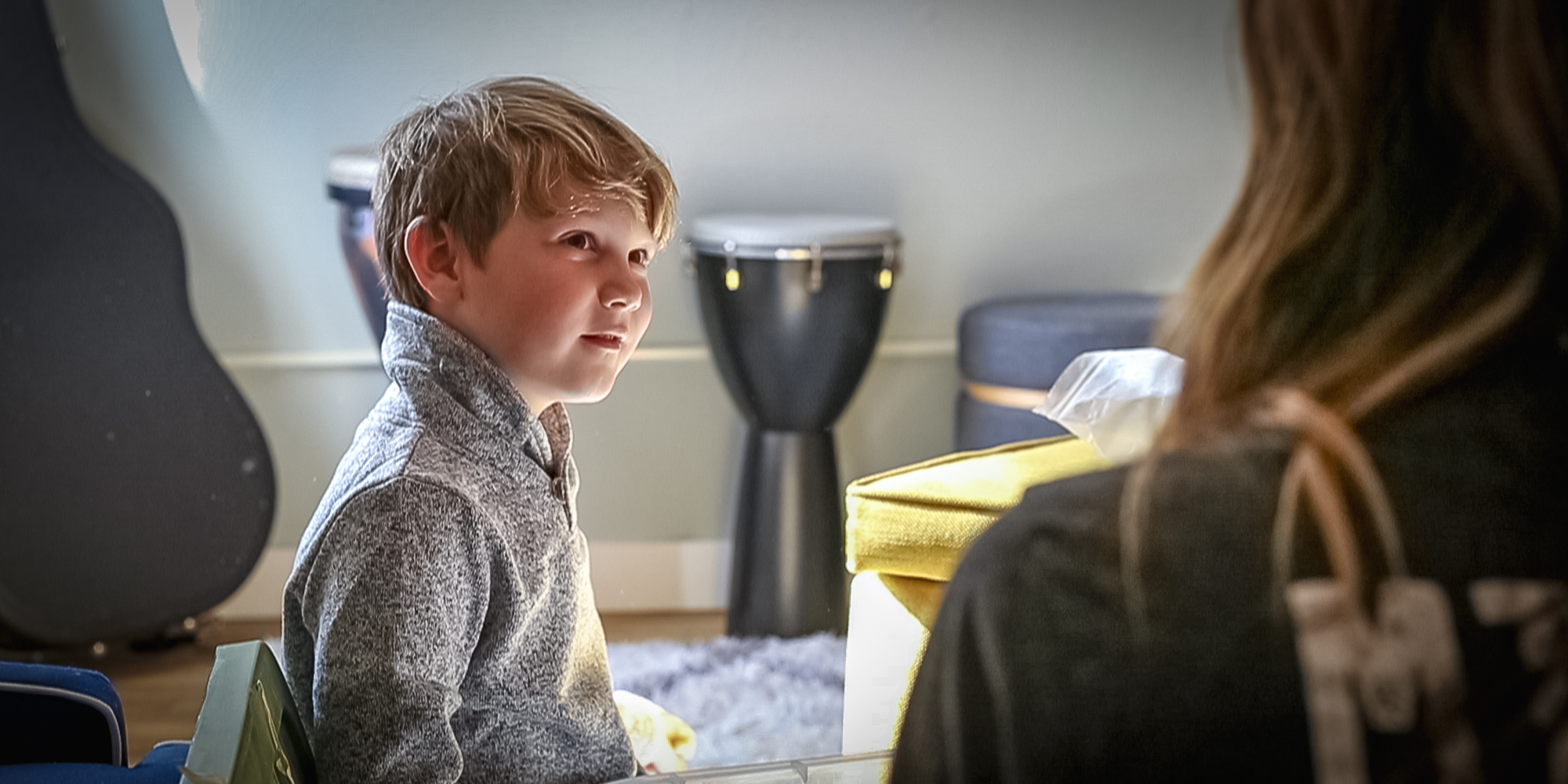 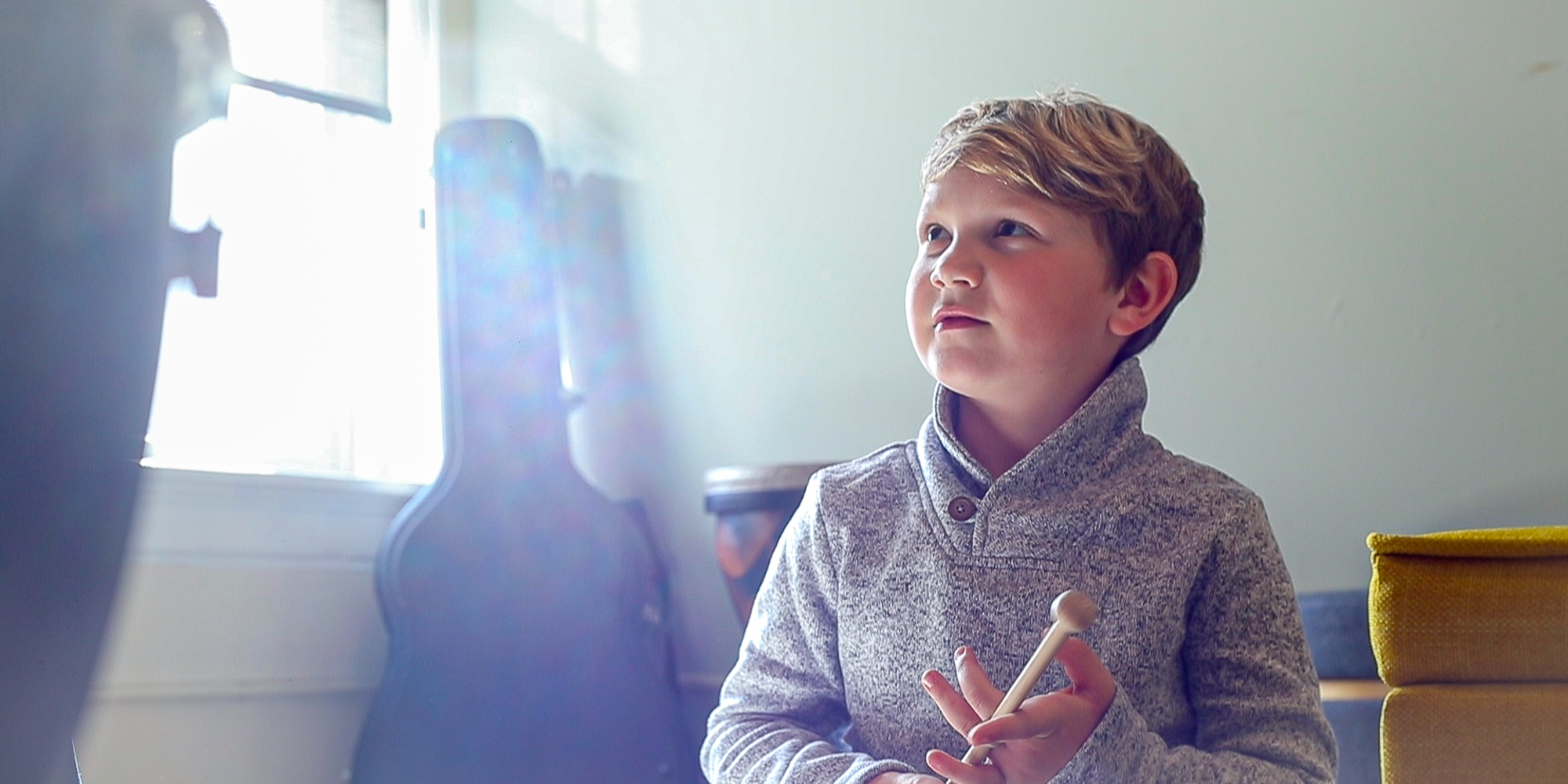 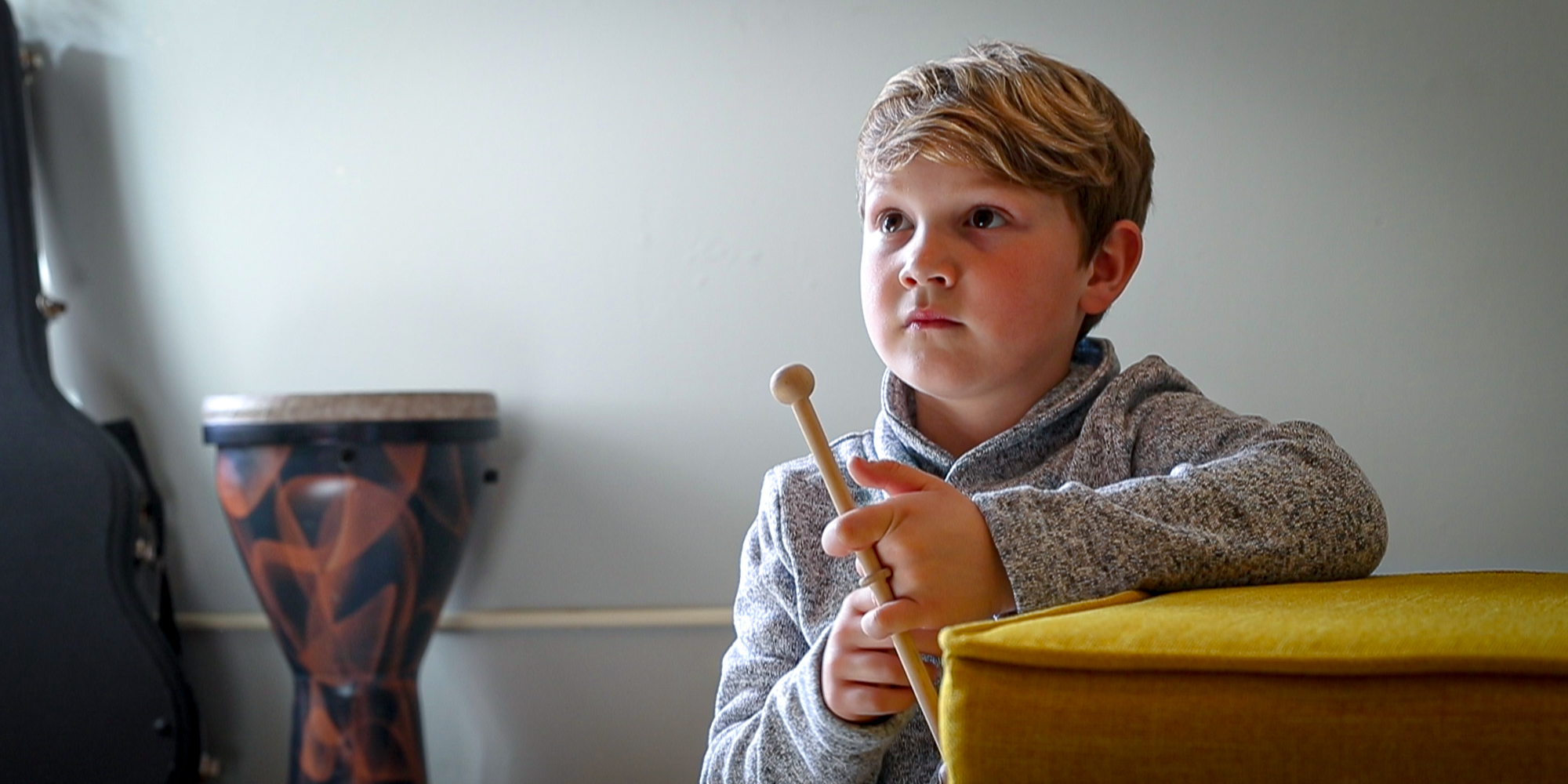 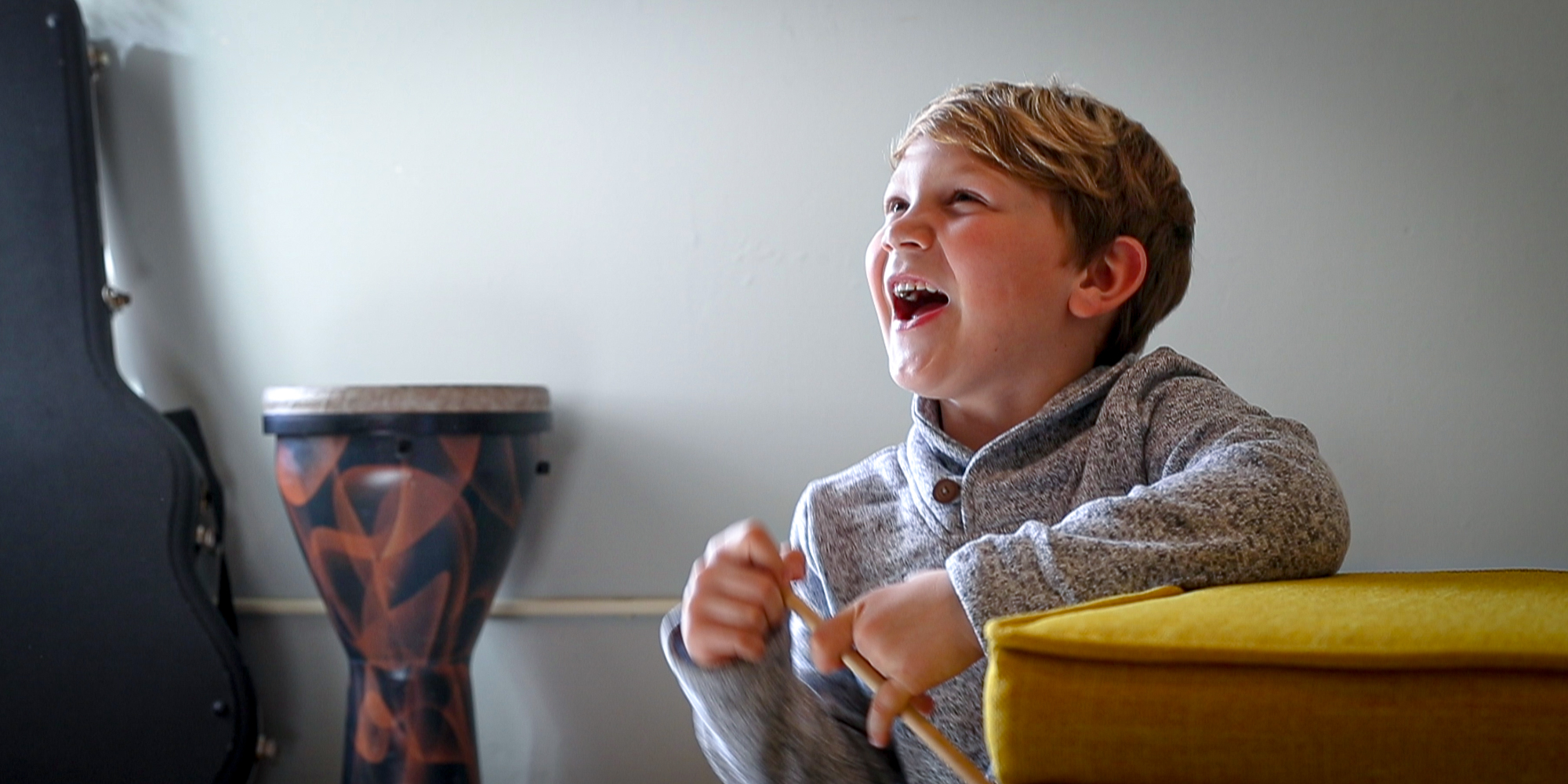 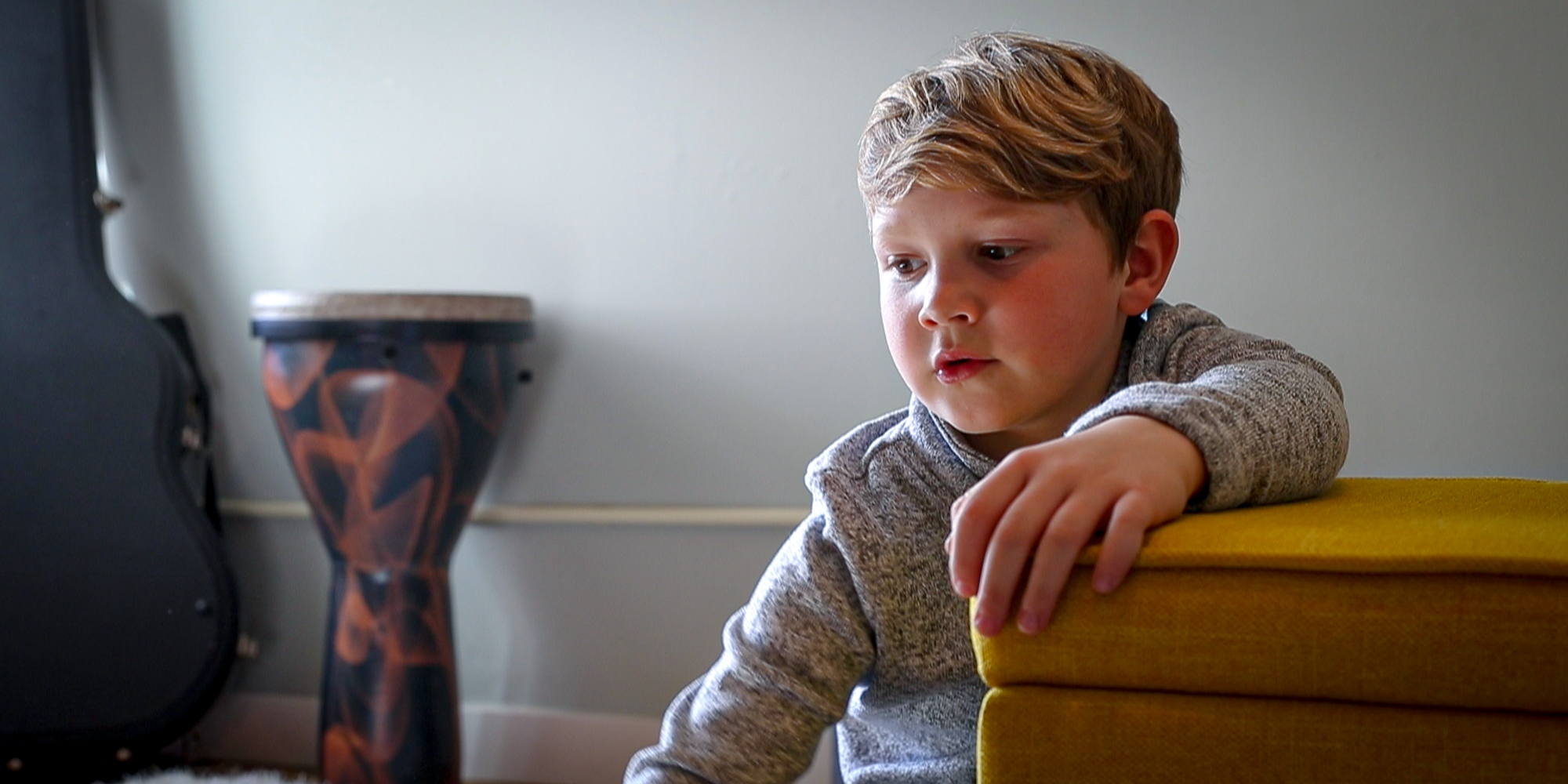 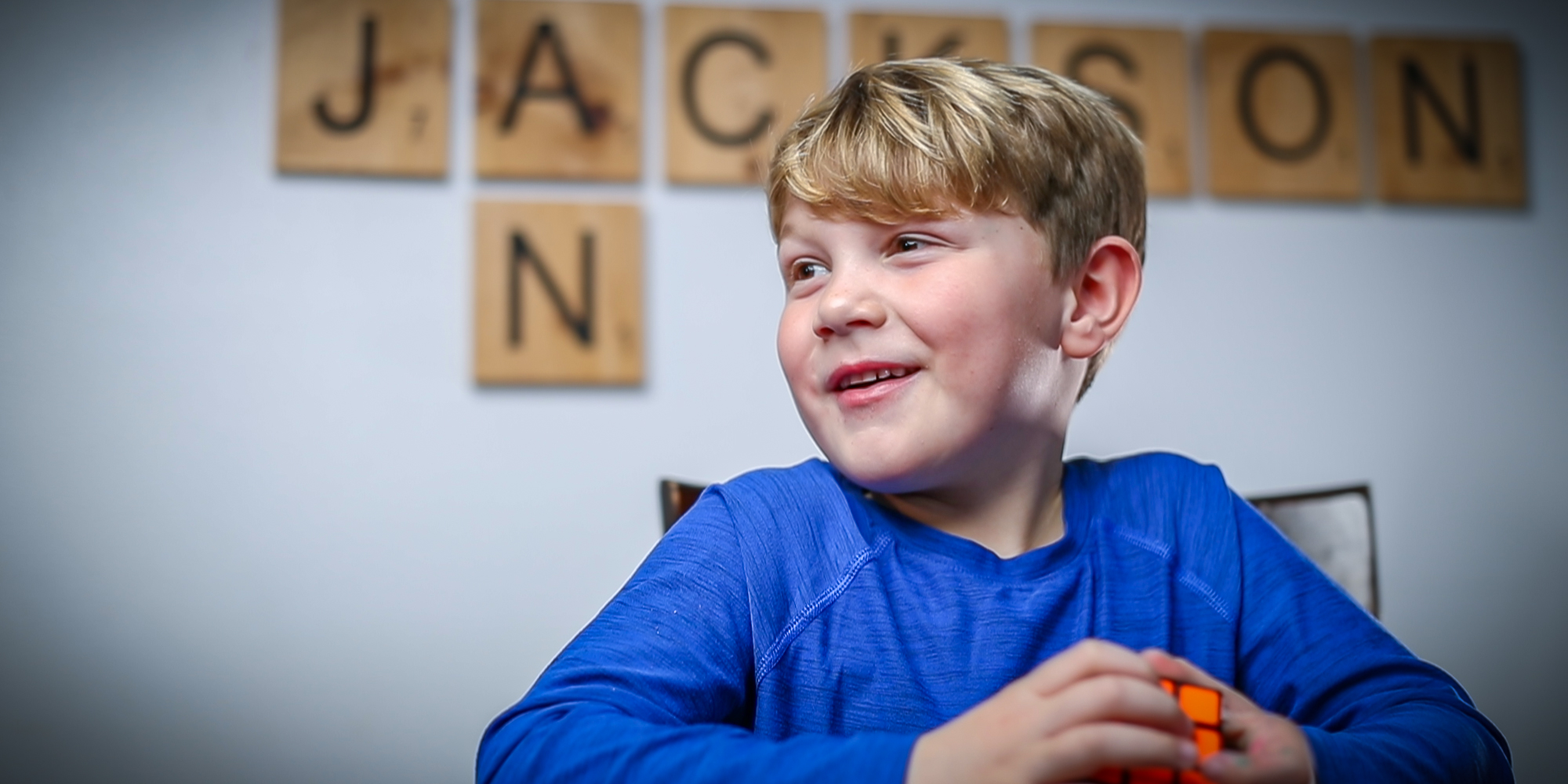 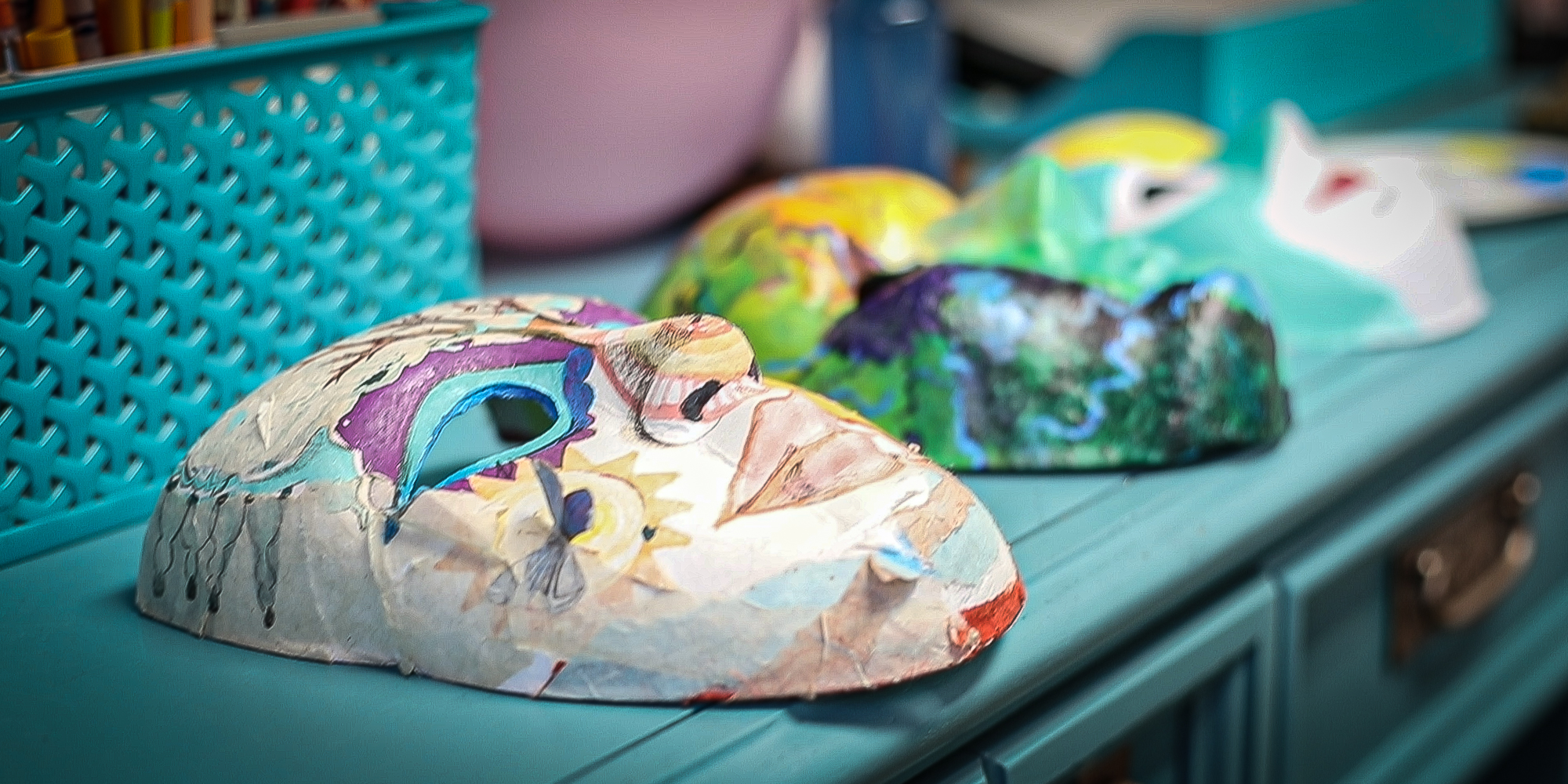 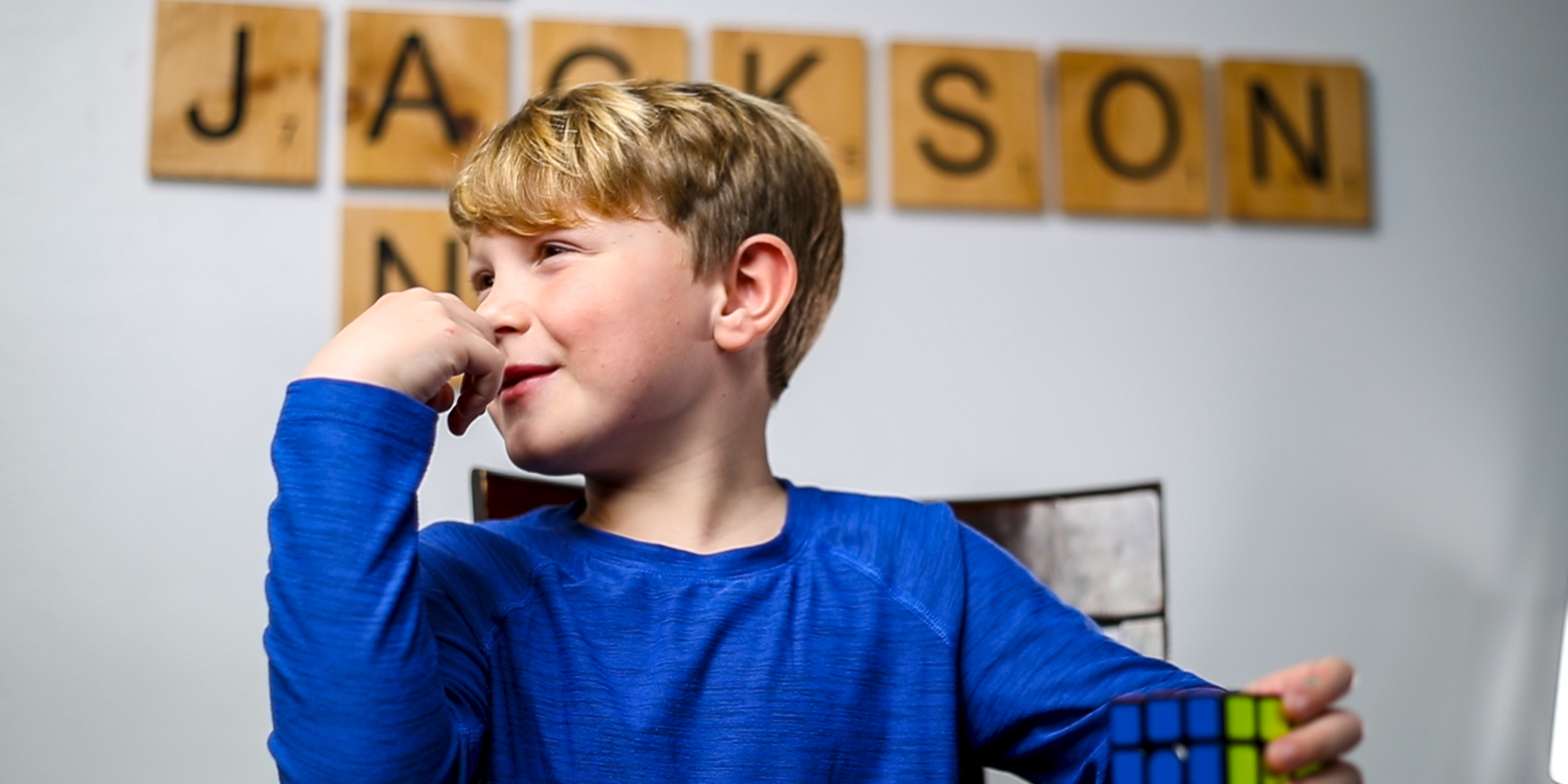 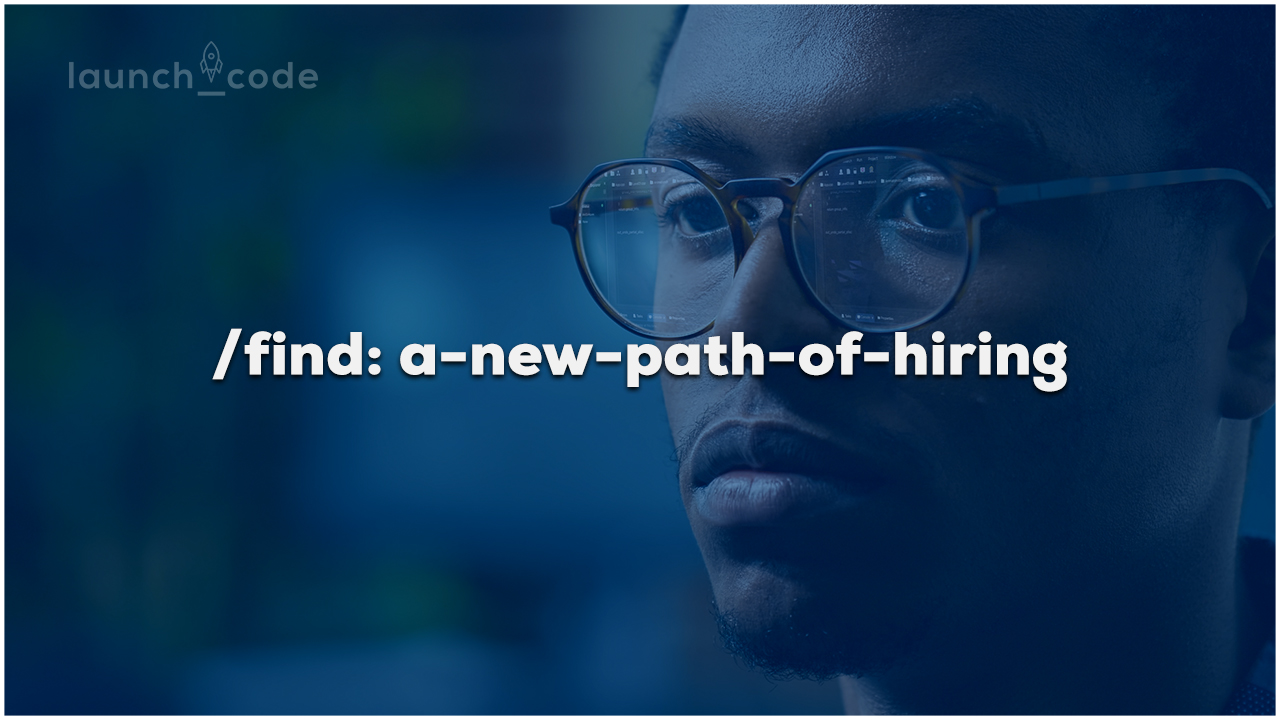 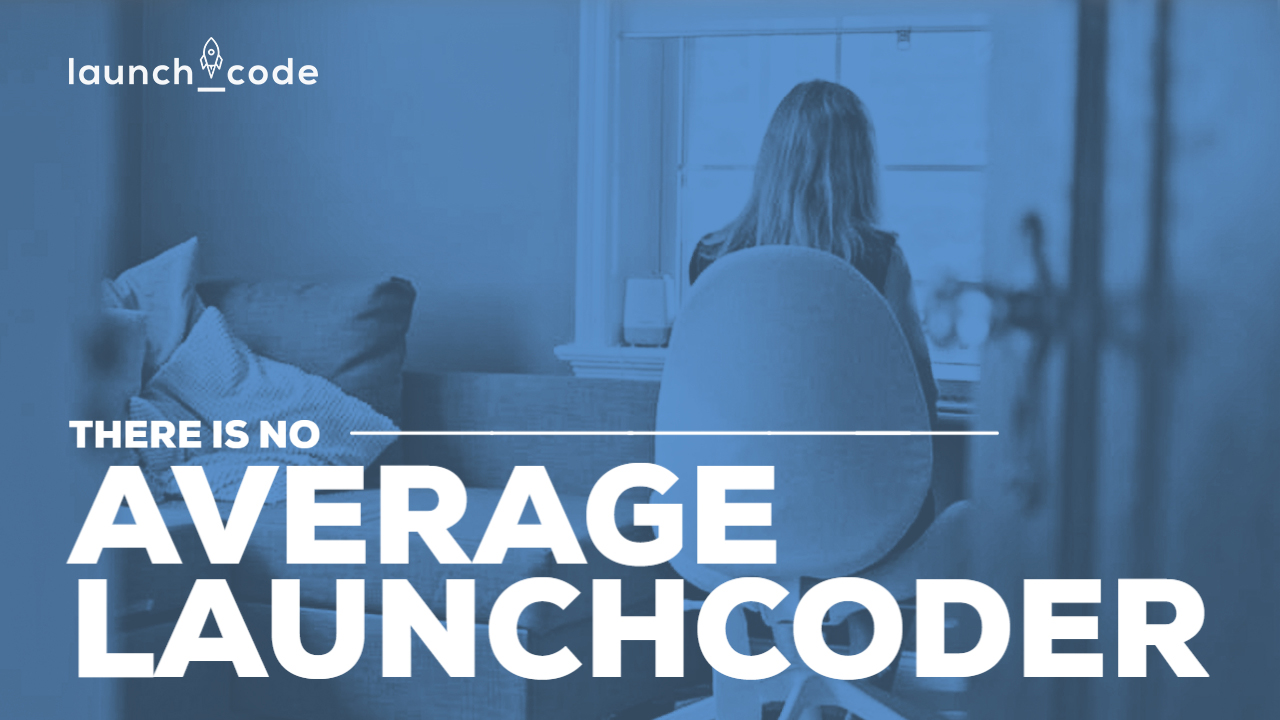 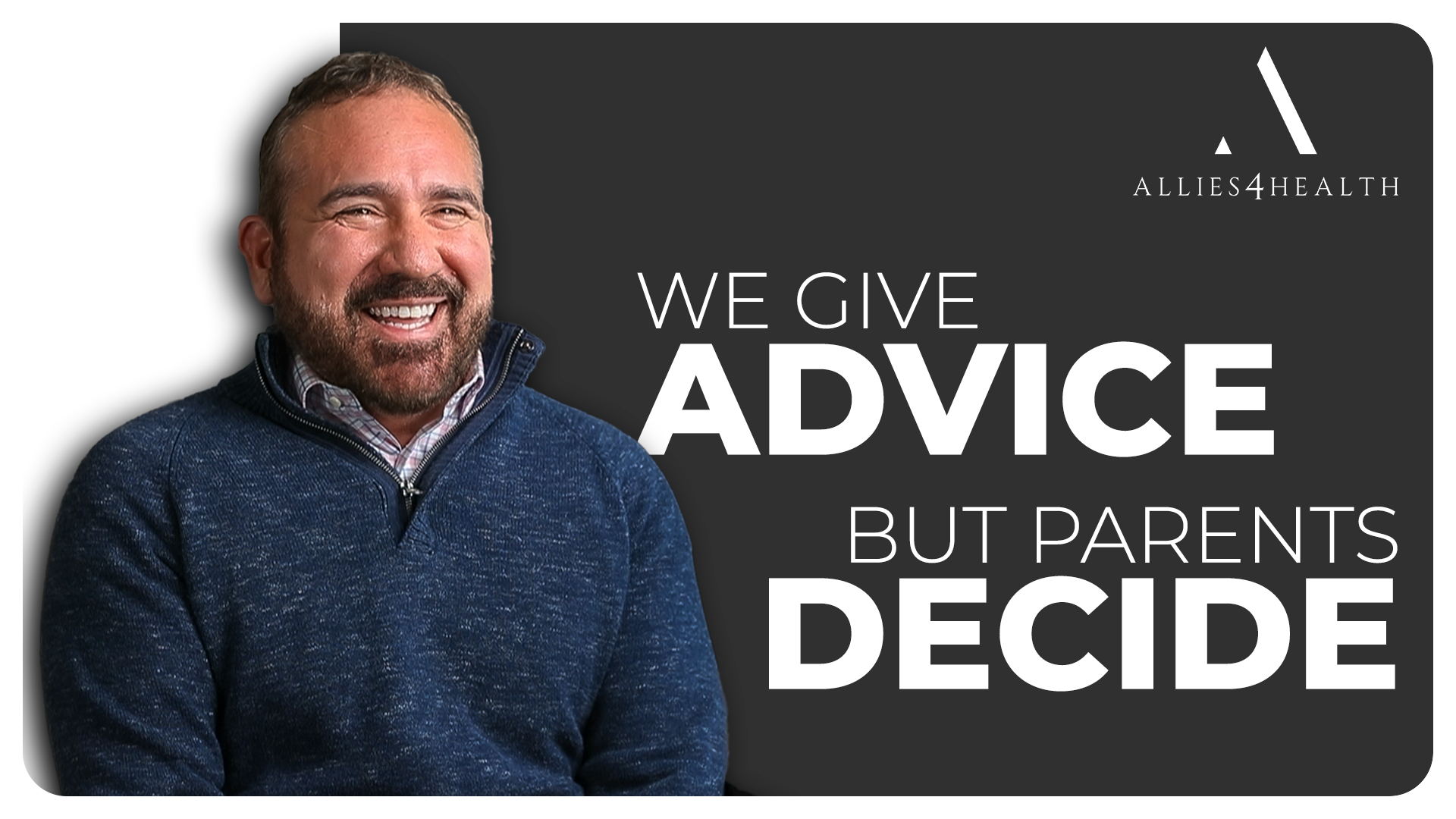 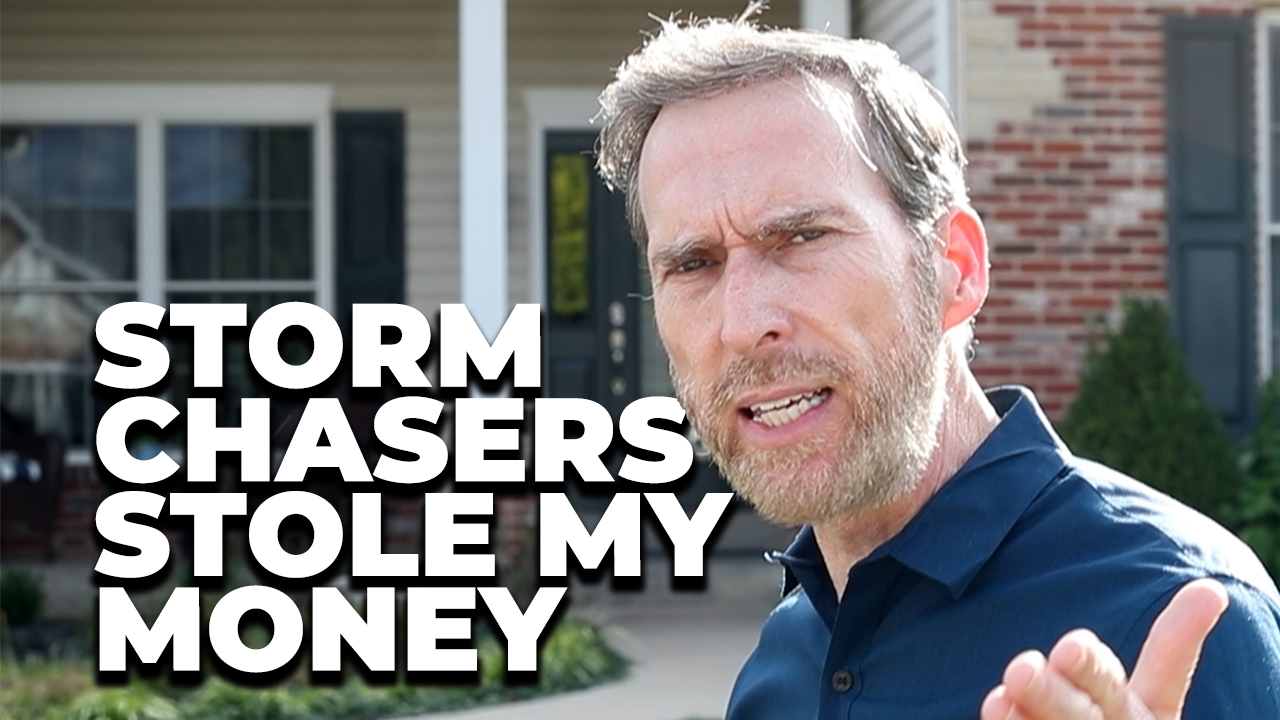 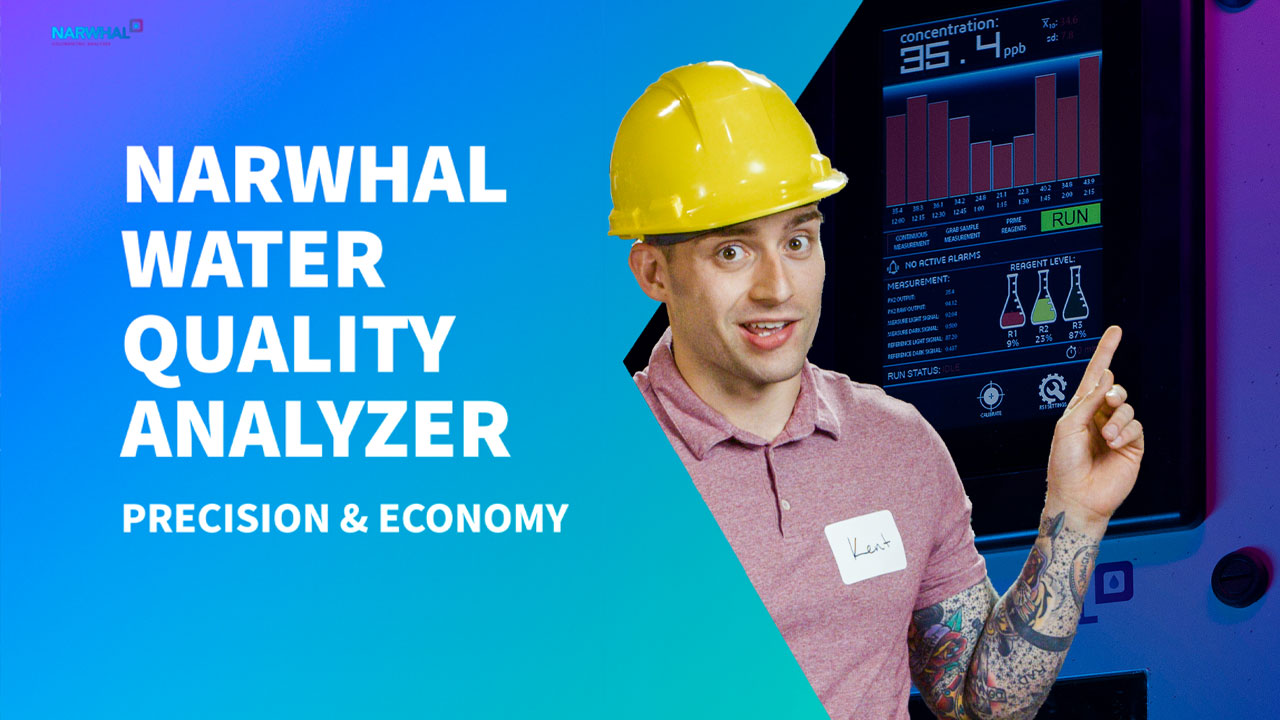 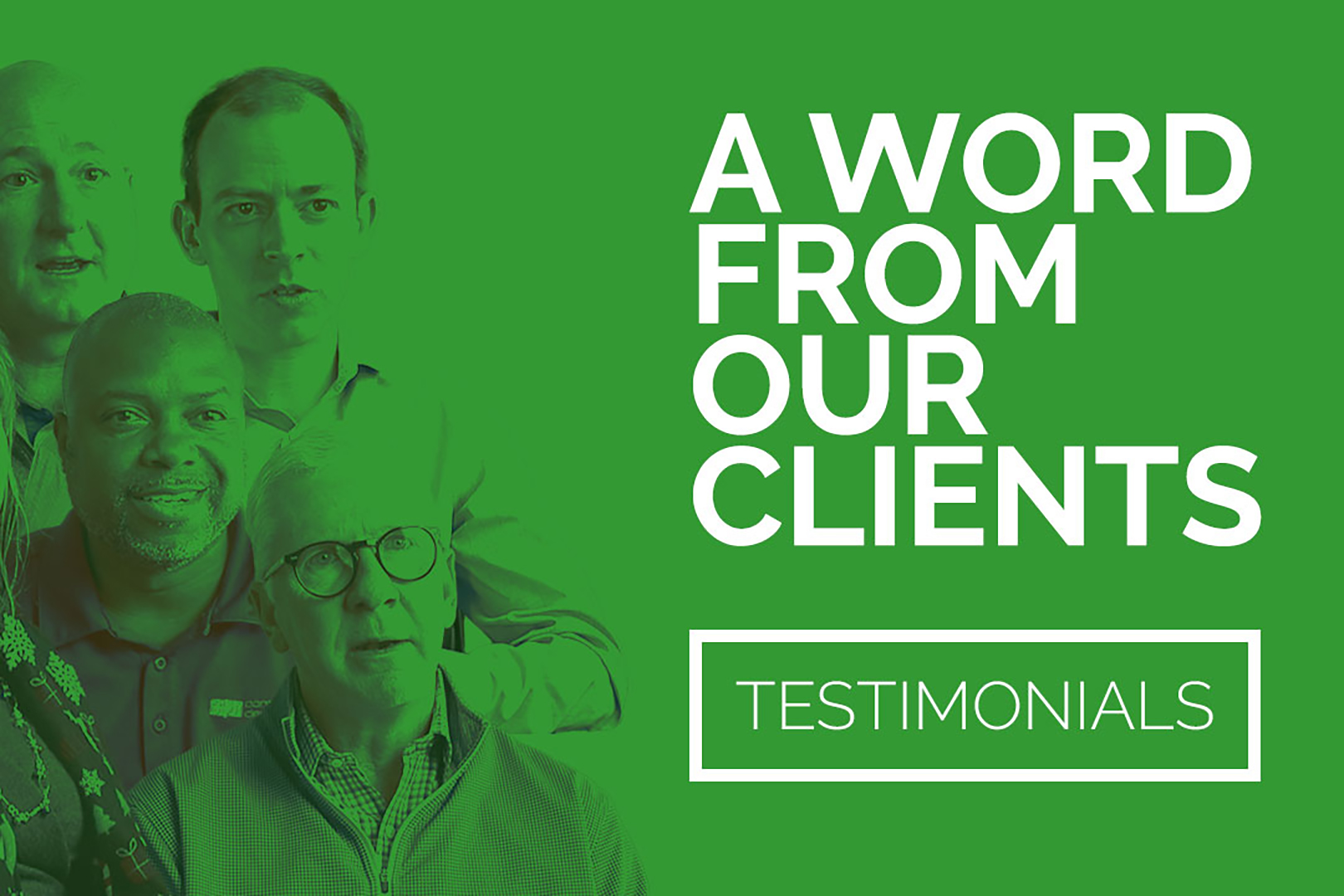 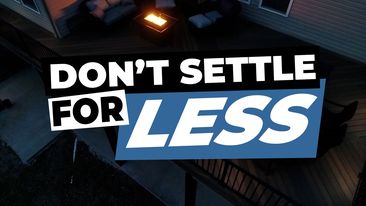 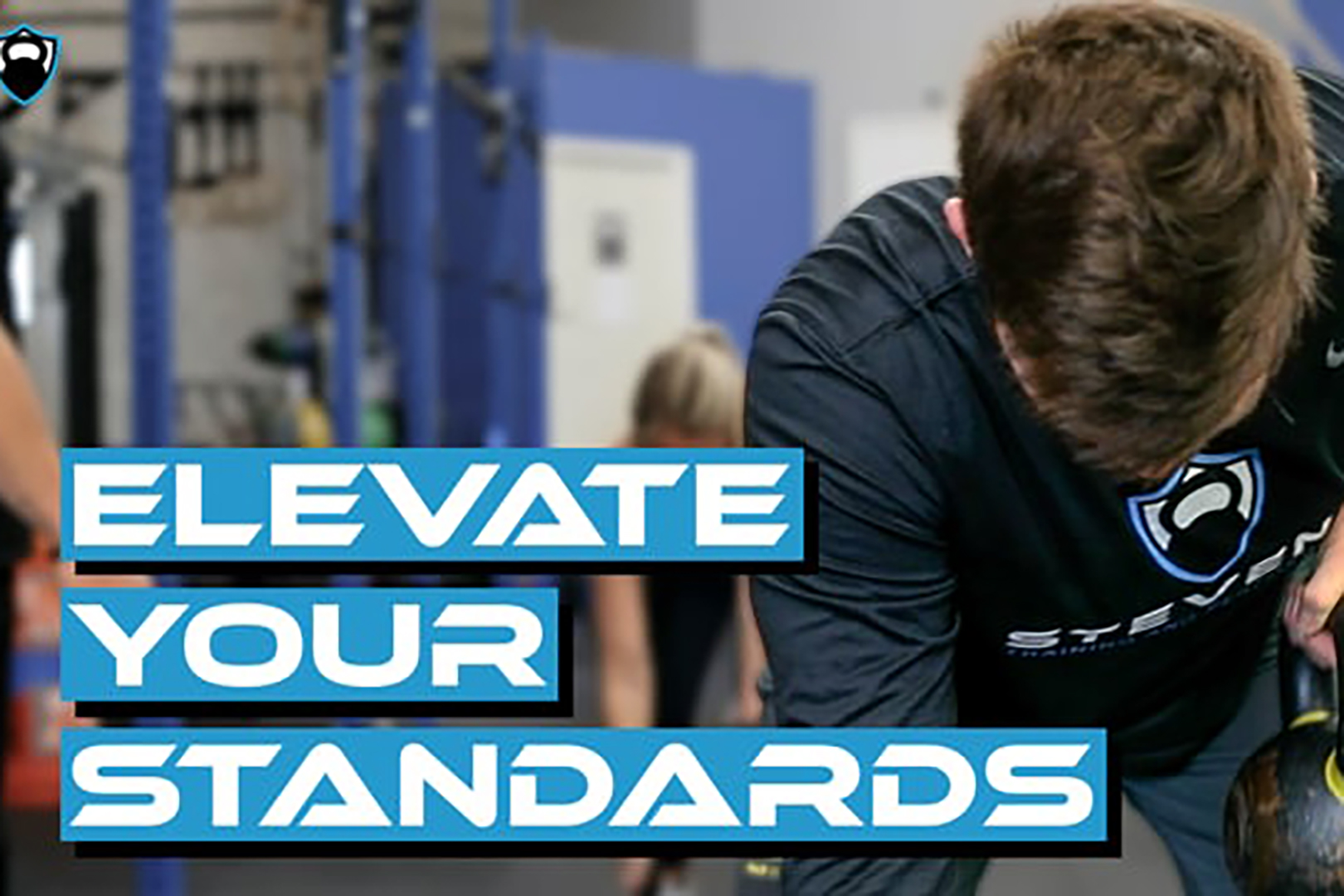 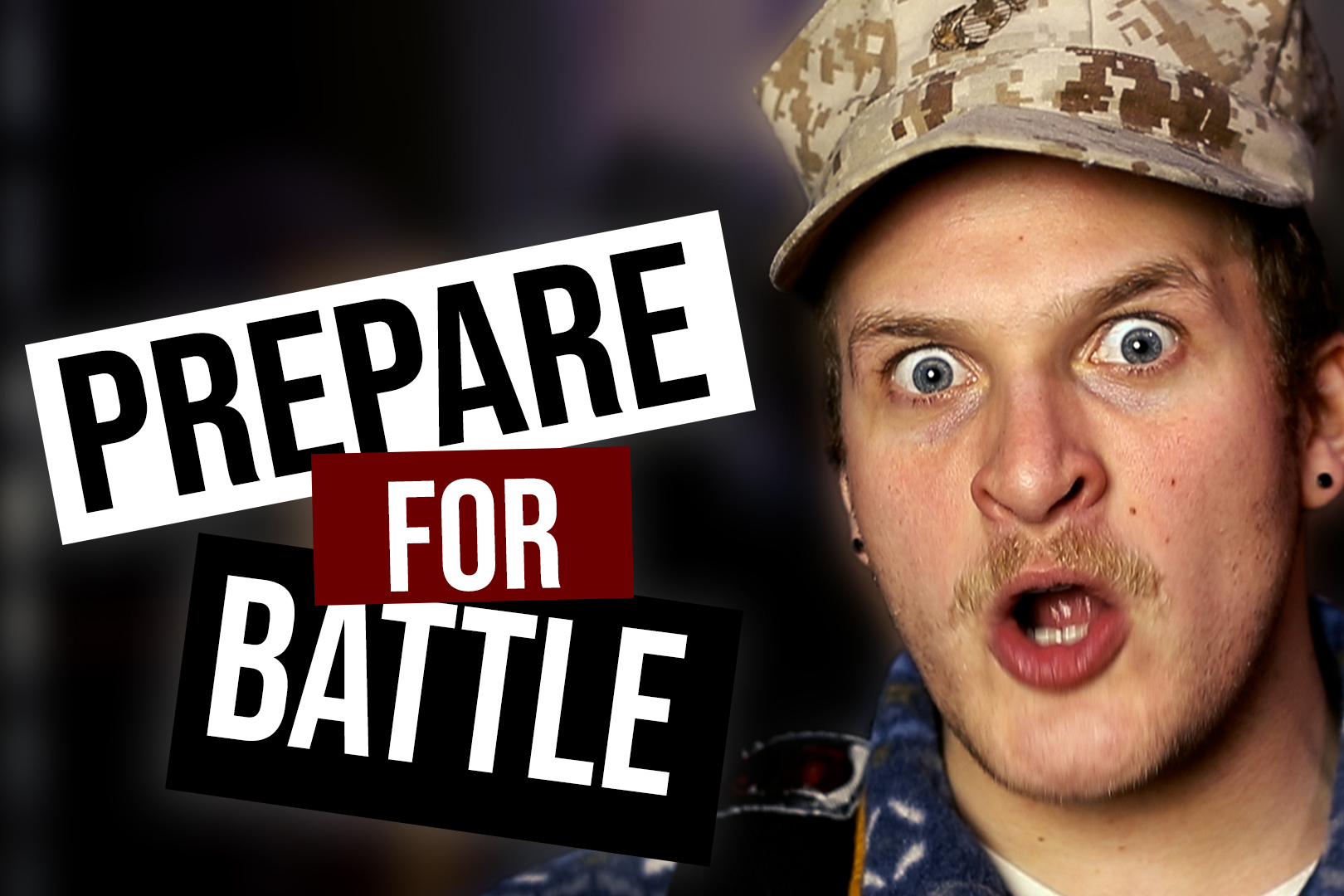 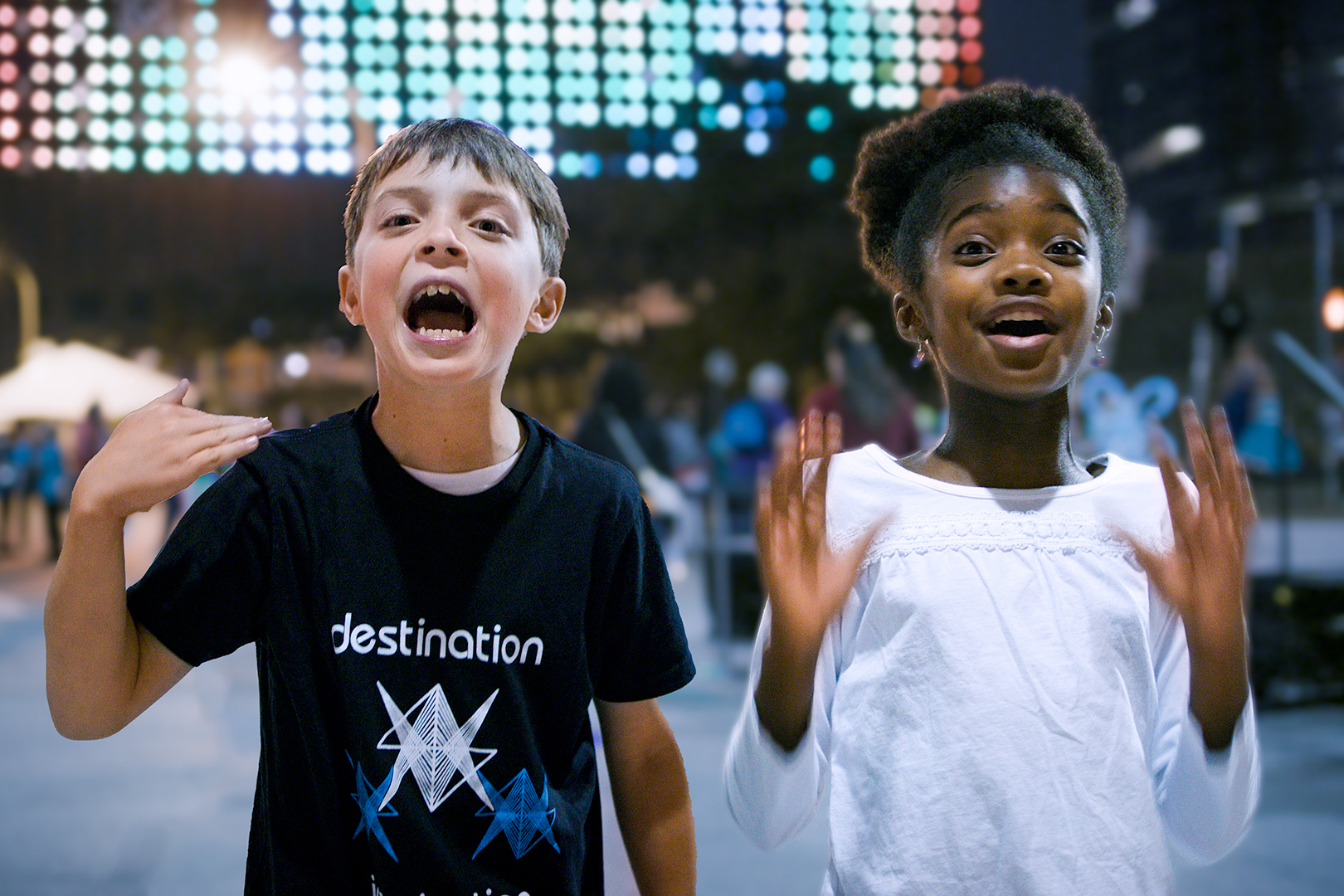 Pick a time and date that works for you, and get a free quote for your next corporate video project.